I have trouble connecting to repeaters and I was hoping someone with experience with a KG805 could help please?  Here are the steps I have taken.

Please help with troubleshooting and check my settings below.  What am I missing?  Please indicate at which step I have made an error or have misplaced expectations.  Thanks! 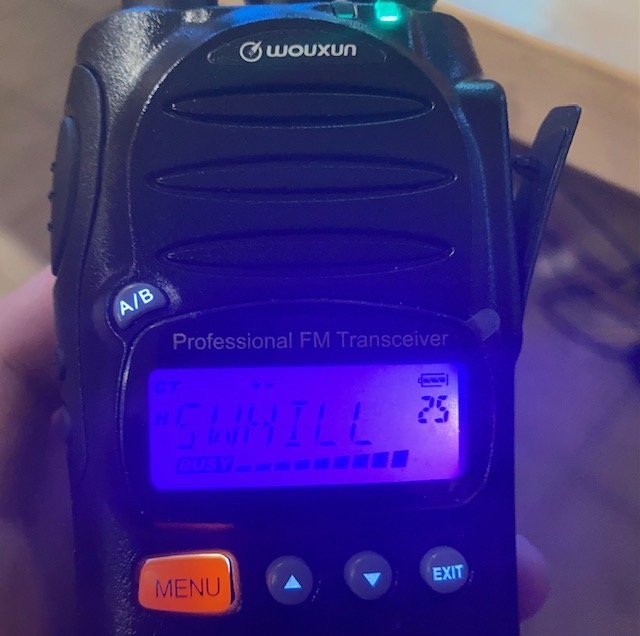 7 answers to this question